Thanks to these two musicians the cimbalom (a dulcimer like Hungarian instrument) is again back to the stage. Although Kálmán Balogh and Miklós Lukács often performseparately in various duos, they have been playing together only lately, in the past few years. Their joint performance is interesting because even though they played at different styles they still have a lot of similarities in their careers. During the past twenty years Kálmán Balogh have been playing the cimbalomseveral times together with the best Hungarian folkmusicians while he regularlymoved over to classical, jazz and rockmusic both in Hungary and abroad.Miklós Lukács also indulged himself into variousmusical styles, besides performing contemporary and classical composers, he likes to play jazz and ethno music. 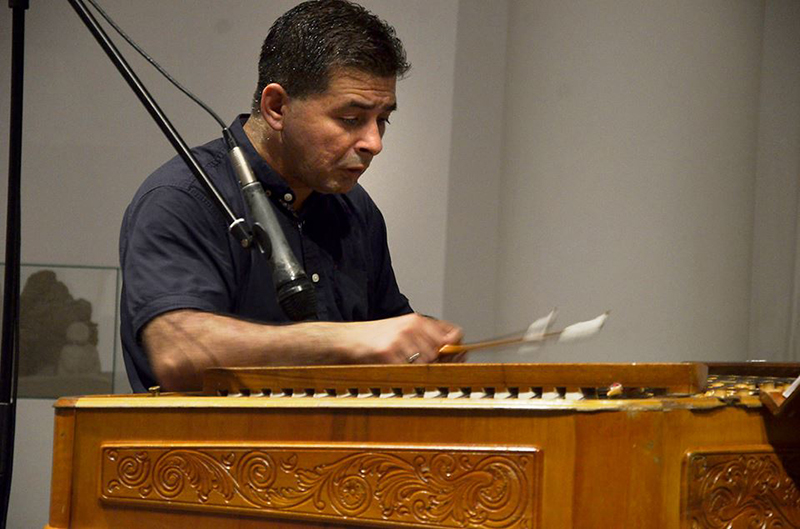 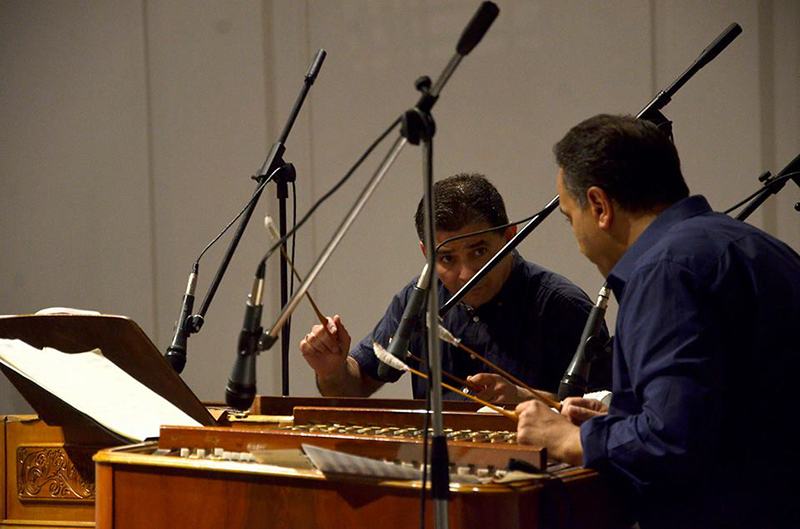 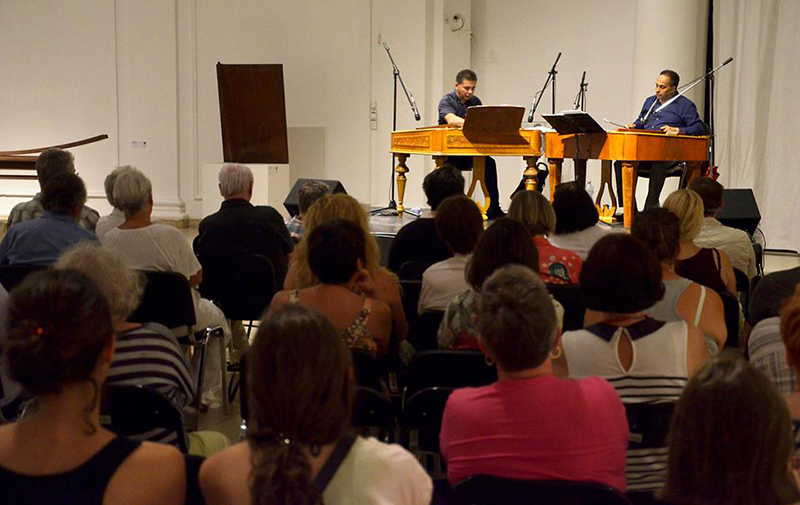 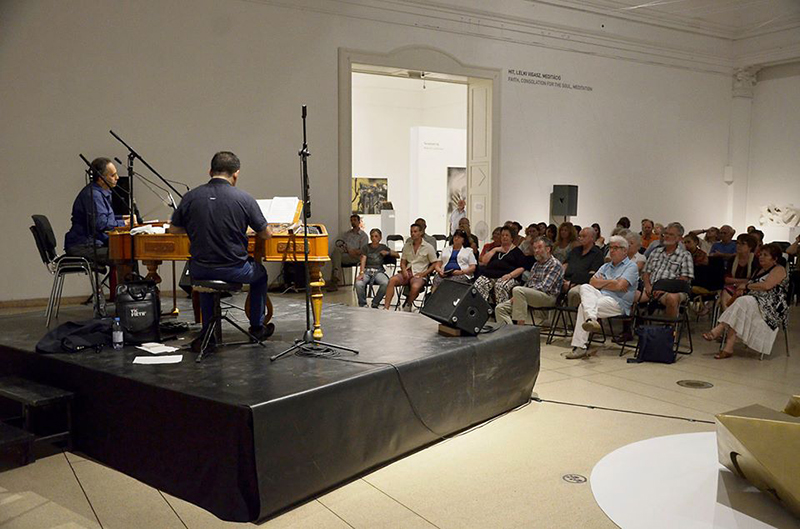 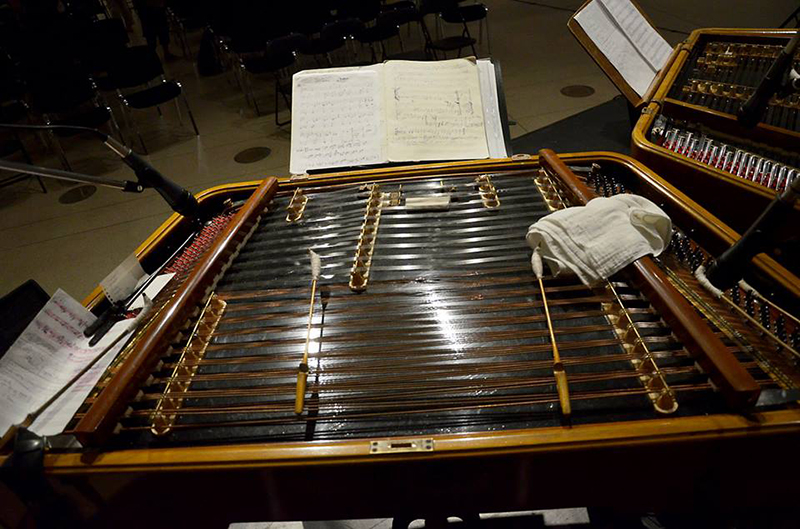 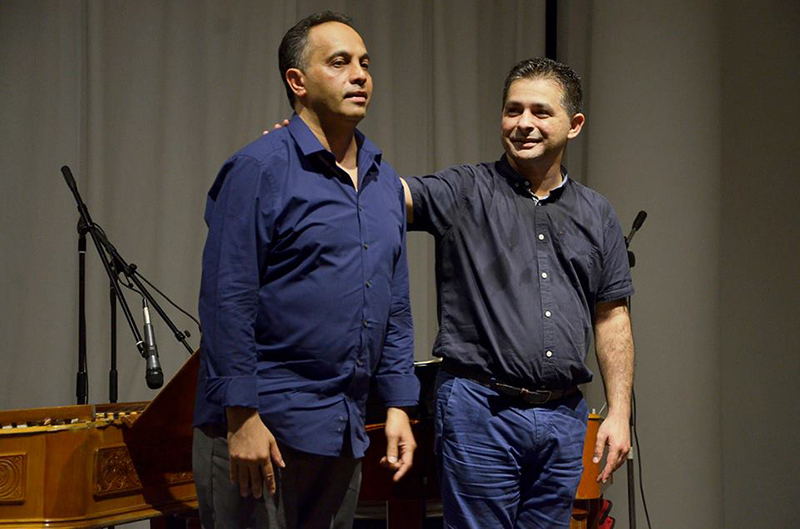 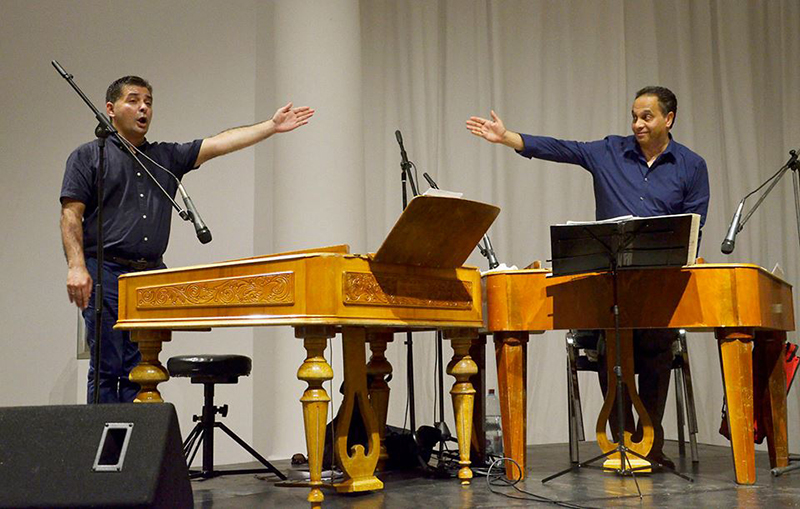 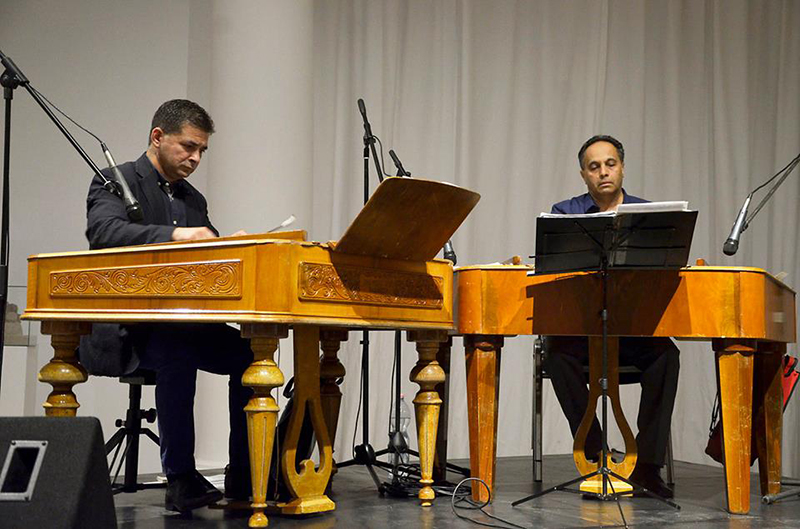